For a full portfolio of Hololens projects, please visit my website at Dangling Concepts. 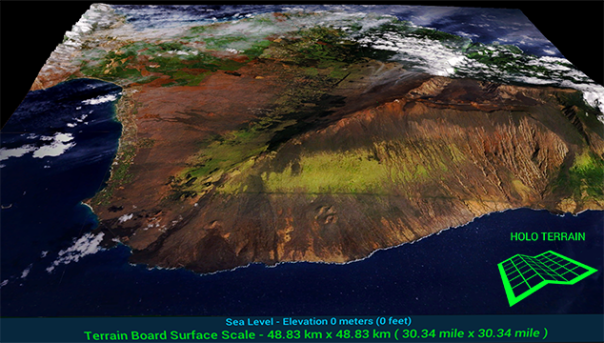 Holo Terrain is powered by #MapBox and #Bing.

Just had a meeting with Microsoft Hololens team and got informed that there are 3 new features coming to Hololens next week.

This is essentially similar to the Hololens Emulator – where you have a window to provide simulated hololens input to the emulator. But starting next week, you wont have to export unity project to visual studio and deploy to emulator. You will have a panel/window within Unity to provide the same simulated input in Unity Play Mode. This will be really beneficial for some initial testing inside Unity – lots of time savings.

This is essentially similar to how Unity allows remote debugging of apps on iOS/Android devices. So starting next week, you will be able to run your app on a Hololens device and connect to it from Unity in Play mode – This means that you will see the Hololens “view” inside your Unity Editor and you can provide input from Unity Editor as well as debug code – again lots of time savings and we finally can get rid of the “debug log panels in Hololens UI”.

I am extremely excited about this one. Essentially, your Windows 10 PC becomes the brains for the Hololens device.

Let’s break this down:

This is exciting on so many fronts.. first of all.. All the magic is done over WiFi – so critics jumping on to calling this a tethered experience – hold off!!

Microsoft Hololens Team told us that in their tests they have achieved 60 FPS with all the compression and communication over WiFi – and that is no ordinary feat!

This is a very useful addon to a device that is awesome anyway, of course it should be used IF the project requires it. We have to evaluate the tradeoffs – Will the app in question be more constrained by the processing / gpu power of the Hololens device OR will it get a performance hit due to WiFi latency – and that will depend on the project requirements.

PS: All the braniacs may have guessed it, feature 2 is powered by feature 3 🙂

PPS: Shameless plug  – check out my game #HoloTankz on hololens

I finally received my HoloLens DevKit a few days ago and I am blown away. its a marvelous piece of hardware and software especially for being a 1st version Developer Device. The applications of this technology are endless and the future seems very bright.

Here is a few hours of progress:

This is part 2 of Ad Network review for Windows Phone platform. Revenue/eCPM numbers for last month (30 days) for these games.

Super Polygon for Android and iOS 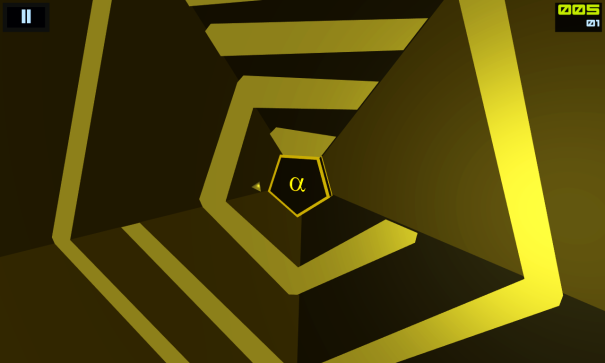 A very big milestone for me. My first game for iOS has been released. Air Soccer Fever, already a hit game on Windows Store and Google Play (4 million downloads) is now also available on AppStore  with true cross-platform online multiplayer gameplay. Play Air Soccer Fever for FREE on iPhone, iPad and iPodTouch.

Play realtime online multiplayer soccer with anyone in the world. Currently at 4.5 million downloads across Windows Phone, Windows 8 and Android and thousands of players playing online.

END_OF_DOCUMENT_TOKEN_TO_BE_REPLACED

Released an awesome update for Super Polygon – v1.5 for Windows Phone 8 and Windows 8.1 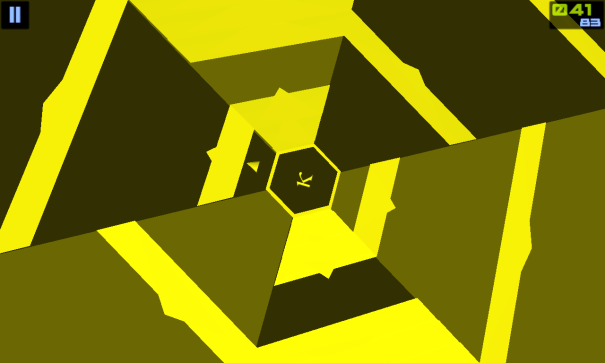 As Indie devs, our apps/games need to be making some money. For those of us who have full time jobs, the revenue should at least cover the development costs. The Ad network market on Windows Phone 8 is limited and unreliable. Here are some numbers from my apps and my rant at the end 🙂

In the Banner Ad area, Pubcenter is the BEST option so far. Yes fill rates are low but revenue is not bad. Admob and Smaato have a horrible eCPM but they are a good backfill option. Vserv is OK but it has no inventory in US – some europe and south america inventory. They do limit the revenue for no reason. (more on that later). And when everything else fails, you can go to AdDuplex for cross-promotion.

Whats strange is that I have “Air Soccer Fever” on Google Play as well using Admob. It  has a far better fillrate and eCPM than Admob on Windows Phone.

The good thing is Microsoft finally made the AdMediation system available so we can utilize several ad networks and change % usage without having to re-submit an app update. It would be great IF they would allow for extension of the control so we can add new ad providers in there (Vserv)

In the Interstitial area, the three options I use are similar in eCPM.. but severely lacking in inventory in different regions. So you have to analyze and then utilize the network per region. making money is hard 🙂 Still the interstitial eCPM is lower than the Pubcenter’s banner ads which is a shame. Now if Microsoft will just pull its act together and release a direly missing update to pubcenter, it will make all of us happy who are getting jerked around by all these other ad networks.

I am not sure whats the issue there.. Windows Phone 8 is more than capable to show Inetrstitials and Video ads. Yes they announced it for Windows 10 Mobile but come on already!!

AND Yes… I have crossed 4 million downloads on Windows Phone. 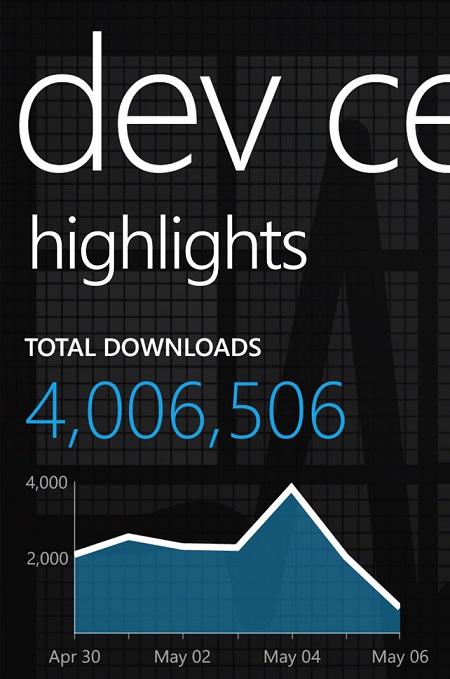 Feels really good to get acknowledged 🙂 Pretty stoked about it.

My games were featured by Microsoft / Nokia Conversation team.

My dev story was featured by Channel 9. Watch video!